After almost a decade in business, our MD, Gavin White, speaks to Automotive Management Online on the 6,500 technicians we talk to a year and how we have diversified our recruitment services, from short-term contracts, medium-to-long-term fixed placements, and permanent recruitment to meet the needs of the automotive industry. The interview conducted by Tom Sharpe originally appeared here on the 25th of October 2019.

AM Online: How did you get started in the recruitment business?

Gavin White: I’ve been working in automotive my entire life and started working as a car salesman as soon as I left school at a dealership in Cambridgeshire, but in my seventh year I was earning less than in my first year as new car sales weren’t what they had been. After that, I went into recruitment and was recruiting for British Gas, Centurion and Carillion.

The lure of automotive brought me back to take a job with Thomson Motor Group, though, and I operated as sort of an aftersales manager, identifying where we could improve profit in the Melton Mowbray area.

I was instrumental in bringing a Renault aftersales franchise to the area at the time, but the thing that soon became apparent was the added staffing issues it brought with it and the difficulties we had maintaining the efficiency of the workshop during staff sickness, holidays and training commitments with what was a very lean workforce.

I thought ‘there must be an agency providing a get-out-of-jail technician’, but there wasn’t and it got me thinking ‘if you can sell gas engineers to the gas sector, you must be able to work with this’. I pitched the idea to my life-long friend Andrew Sly and golfing associate Stephen Hughes and we went out to find some funding. At the time that was very tough, and I ended up borrowing £40,000 from my grandmother, Andrew £25,000 from his dad and we created what would become Autotech Recruit in 2010. We’ve not looked back.

How big is the business now?

We employ 30 people at our offices in Milton Keynes, have 500 contractors working with the business, and our turnover is in the region of £10 million.

Was there a ‘breakthrough moment’ for the business?

We started out doing permanent recruitment to get cashflow moving before moving into the temporary contractor element of the business. Our first big client was Kwik-Fit. Over their 600-garage network, they had a high attrition rate. They needed MOT testers and there was an abundance because of the economic climate at the time. That really got us going, but it’s really just in the past two to three years that we have really expanded with the manufacturer and large retail groups. In the early days, 90% of our work was with the fast-fit chains, but dealerships are now 70-80% of our business.

What was it that drove that switch in the make-up of the business?

There are a couple of things. Firstly, with some retailers doing a lot of fleet work, and the volume of PCP deals in recent years, we’ve known dealerships with lead times of six to eight weeks for servicing, so there is huge demand.

A lot of our growth with retailers can be traced to the back end of 2017, when we started talking to Volvo, Renault and Ford about our manufacturer-led programmes.

What we do is take the technicians that we know and trust and then put them through the manufacturer training courses. We issue them with the manufacturer’s uniform and we have a portal that the BMW network, say, can log into, select dates on the calendar and we then send them a temporary technician who is fully trained and qualified.

How big is that programme now?

We work with Ford, BMW, Volkswagen Commercial Vehicles, PSA Group and Renault and have 120 people that have been through the manufacturer programmes, many of them working at top AM100 groups. They could be with Marshall, Caffyns, Cambria…

Isn’t there a risk of developing technicians just to have the best ones poached by car retail groups?

There are terms and conditions in play for our contractors. Obviously we don’t want to rob someone of the chance to get their dream job, but we can’t risk losing our workforce and jeopardising our business model. People say that businesses like us are part of the ‘skills shortage’ problem, but, really, we are a drop in the ocean and many of these are technicians that we scooped up during the recession when they were unemployed.

But you must be recruiting yourselves. How do you attract talent?

We pay a higher-than-average hourly rate for a start. On top of that we were aware that so many people just use the jobs boards to recruit, but that is very much a shrinking pond. Our marketing budget is £250,000 a year and we have various strategies. We use Google Jobs, but my advice to any business would be to invest in your own website because that is how Google ranks you… Use social media, also.

I understand you have also been helping certain retailers to recruit permanent staff?

That’s right. With Group 1, we have been running Project Tech 60, which is essentially a landing page for a recruitment drive. But before we launched that, we consulted them over their terms of employment, everything from wage bandings to the offer of flexible working and the opportunity to do night shifts. So many modern families have two working parents and the industry needs to acknowledge that and work to be flexible to help people work more effectively. We have a dedicated account manager working on the Group 1 project, so it’s almost like they have a dedicated recruitment consultant.

So permanent recruitment is very much part of the business?

Yes. We now segment the business into short-term contractors, the medium- to long-term fixed placements and permanent, long-term employees. We talk to about 6,500 technicians a year and get them to complete online exams to understand their skill set and what they know.

We go through these and, say, while a couple of hundred might come to us if we were simply concentrating on short-term contractors all we’d be doing is cleansing the others from our database to comply with GDPR. As it is, what we are now doing is taking lists of technician profiles to dealers and manufacturers and they have access to those candidates.

We see all ends of the recruitment process and we know from experience that some retail groups simply don’t recruit well because of process. They might sit on a CV for two weeks. You can’t afford to do that with technicians who are getting two and three job offers a day.

We’ve had technicians go into a business and end up waiting for contracts and work uniforms. That’s not good. Now we have contracts with a couple of retail groups to manage all that for them and it’s a side of the business that is taking off. In the past, we probably placed 80 to 100 people a year in permanent roles but in the past six weeks we have made 30 to 35 placements.

With high demand for technicians ongoing, has the prospect of Brexit affected the automotive recruitment sector?

I don’t think the skills shortage could get any worse than it is, but there has been a shift. I don’t know how much it has to do with Brexit, but when we started out a lot of the technicians we saw were from Poland and Eastern Europe. Now, I’m told that many feel they can earn improved salaries back in their own countries, so they have just returned home.

The AA wrote a white paper about 16 years ago saying there would be a skills crisis and here it is. What we are seeing is the result of a complete lack of investment in apprenticeships over the past two decades. We don’t engage with schools and colleges well enough as an industry and I still don’t think many businesses are working hard enough to attract the next generation of technicians. We’re just not very good as an industry at introducing new blood. In my opinion, ‘skills shortage’ is a term that we will be with us for at least another decade.

Does Autotech Recruit make its own efforts to recruit the ‘next generation’ of workshop talent?

We went to four FE colleges and talked to students about their NVQs and if they were spoken to about job placements at the end of it. The Institute of the Motor Industry (IMI) said there were 20,000 young people doing courses like that. When we worked it back and looked at final destination data through Ofsted and the SFA we found that just 5,000 of those made it into the industry. I always challenge assertions that young people don’t want to come into our industry. There are thousands of people in these colleges, but there is simply no one going to get them.

Congratulations to the Winners of Our Christmas Card Competition! 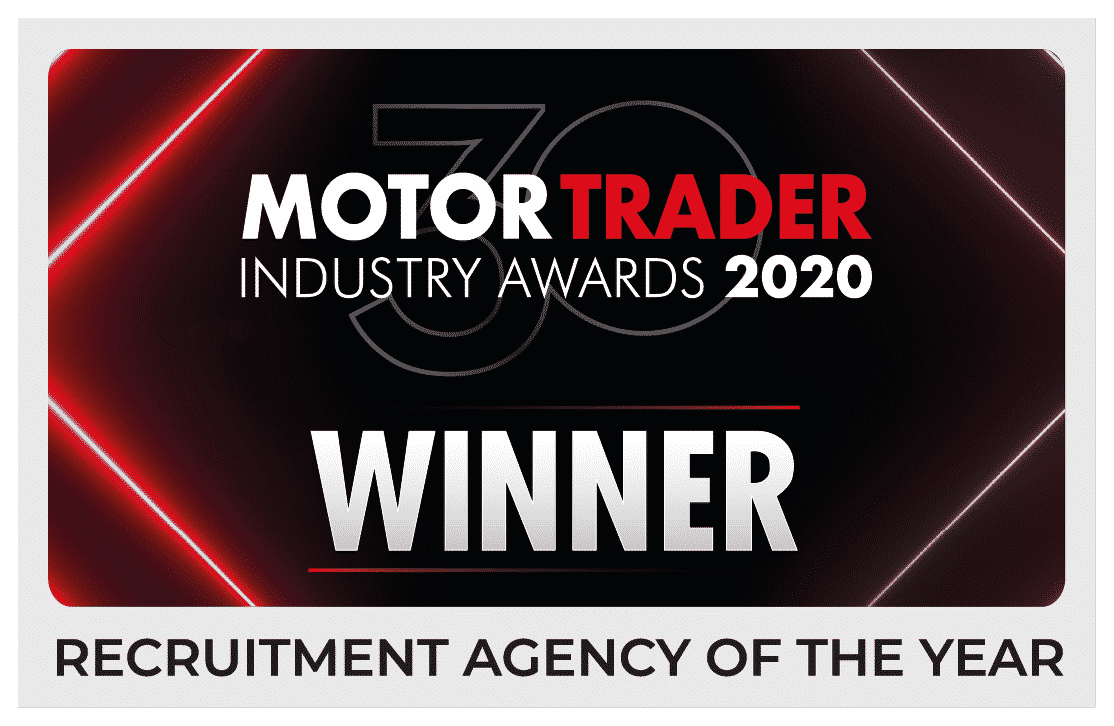